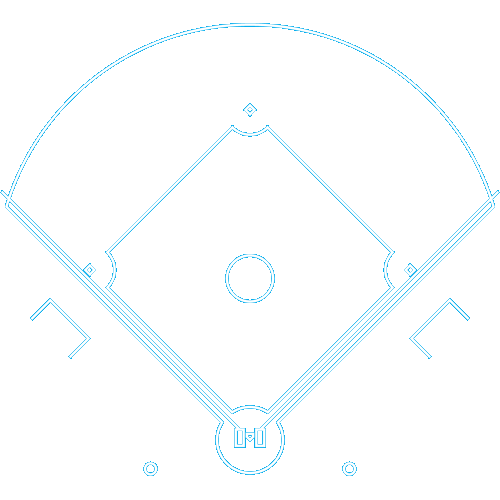 Play Fantasy Baseball ALL THE TIME!

Any League. Any Era. Any Time!

Unlike regular Fantasy baseball, OOTP Fantasy Leagues are available to be played at any time of year. The Leagues can be based off of any game type as well. Build a Fantasy game with a major, independent, international, or Minor League. Also supported are historical major leagues from MLB's past. 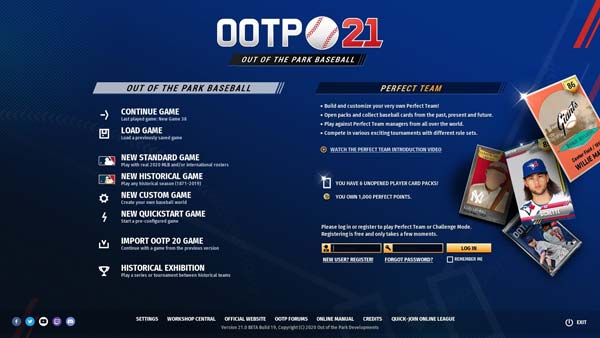 Not familiar with OOTP? Visit the OOTP Web Site to learn more.
Play Fantasy off an OOTP Online League

Add a new level of interest and depth to your Online League.

OOTP Fantasy Leagues allows casual baseball fans and fantasy enthusiasts to follow along with and participate during your Leagues seasons. It opens up a new world of interest without requiring members of the Fantasy site to own a copy of OOTP or active participation as a member of the Online League. It can also help to build familiarity for new and potential future team owners. 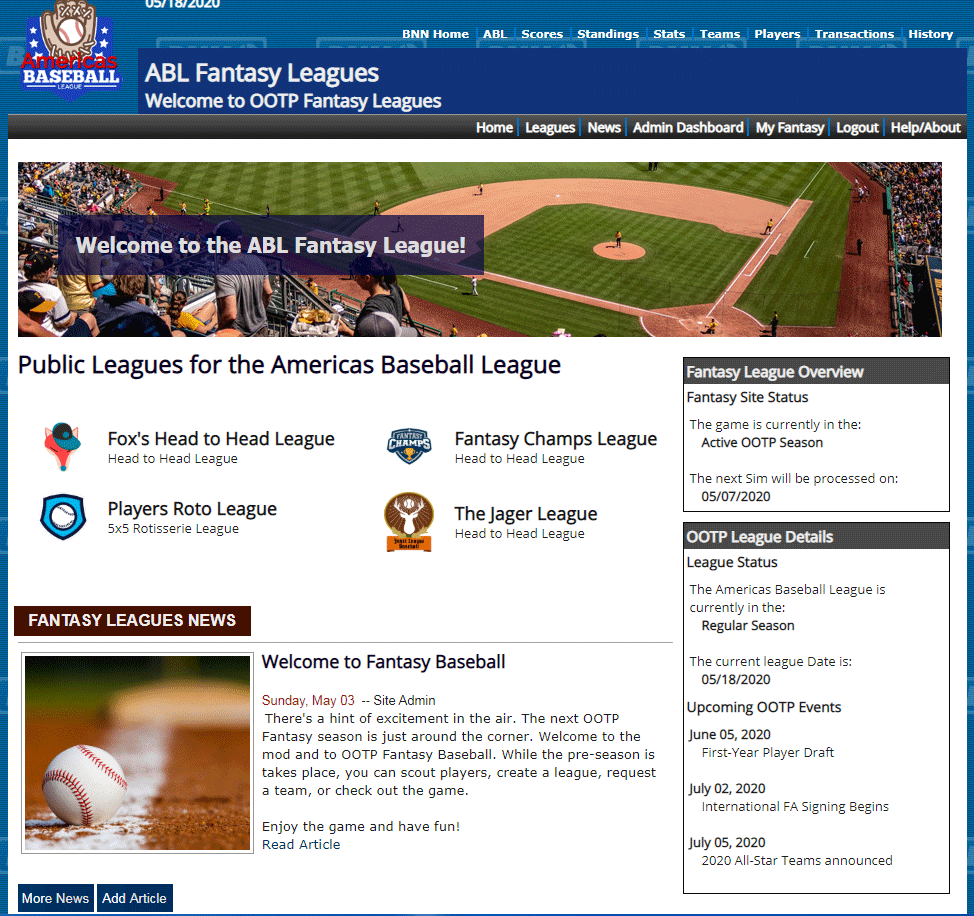 Play Rotisserie or Head to Head style, OR BOTH!


Site Admins and League Commissioners can run several types of Leagues simultaneously to allow for all kinds of Fantasy enthusiasts to participate.

Build your Ultimate Team or roll the dice on an Auto Draft.

When it comes to Fantasy sports, there are fewer more important events than the Fantasy Draft. OOTP Fantasy leagues feature tools to scout players, build draft lists, and execute your draft like a Fantasy boss! Afterward, you can visit the history to see how your picks played out throughout the season.

Manage your team your way.

Use various tools to manage your team, such as: 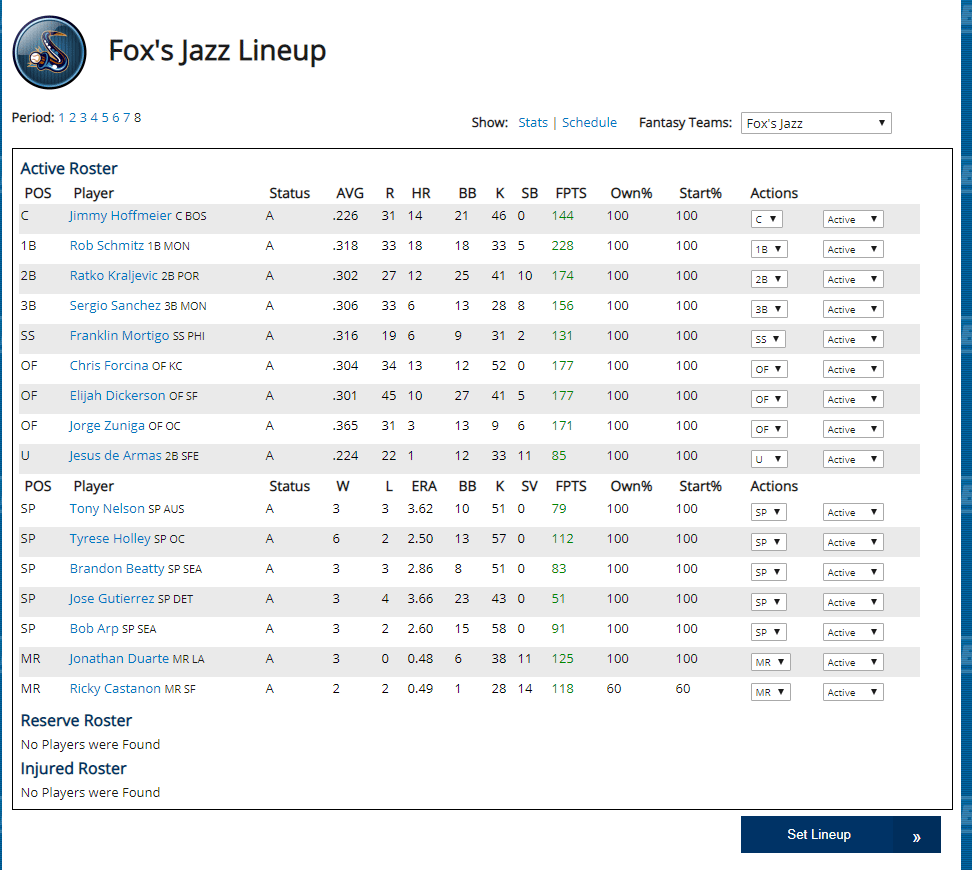 Browse for News through the new News Digest page.

Creating and publishing news articles has been a feature of the site since it's beginning. Version 1.1 has updated the News feature in a big way. A News Digest page lets users browse News by four major categories: General Fantasy, leagues, Teams and Players.

News articles for a League, Team or Player display their information alongside the article. Clicking through to those pages is much easier than before. 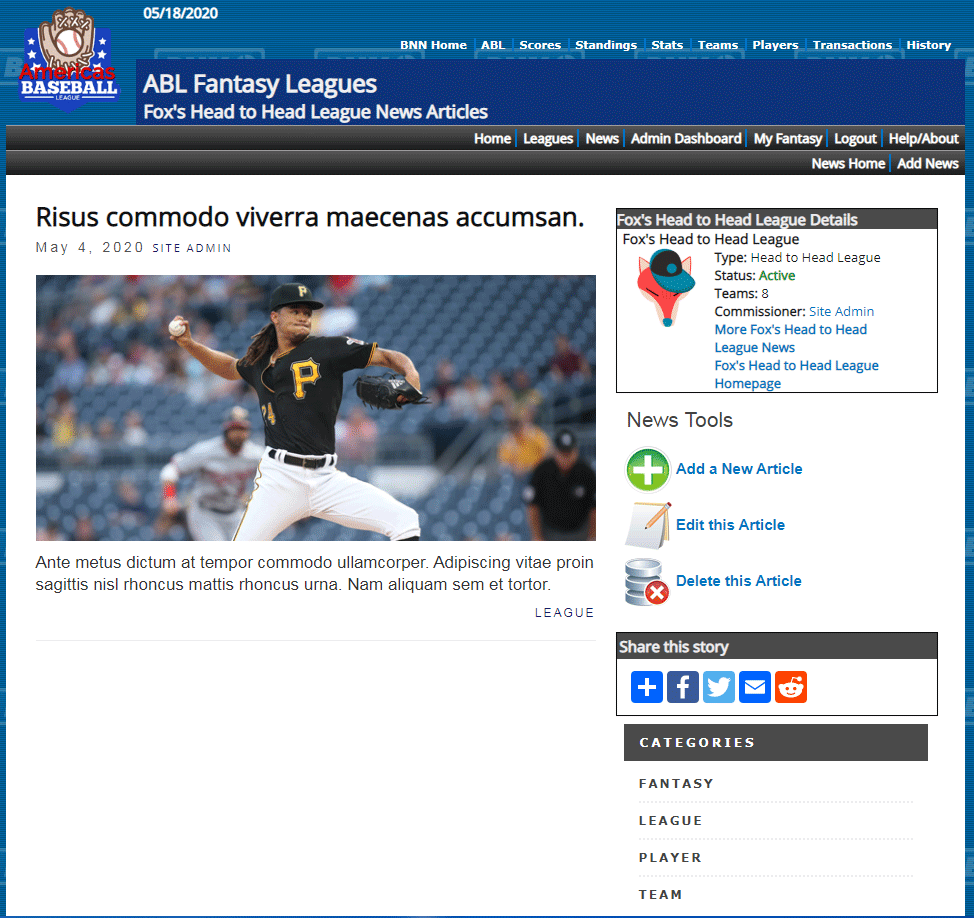 Updated in version 1.1 is the News Editor. It's more accessible to now pick a League or Player for an article. The selection appears as a preview on the Editor page as well. These previews add flexibility in writing pieces for specific League or Player pages or the general new Digest page. 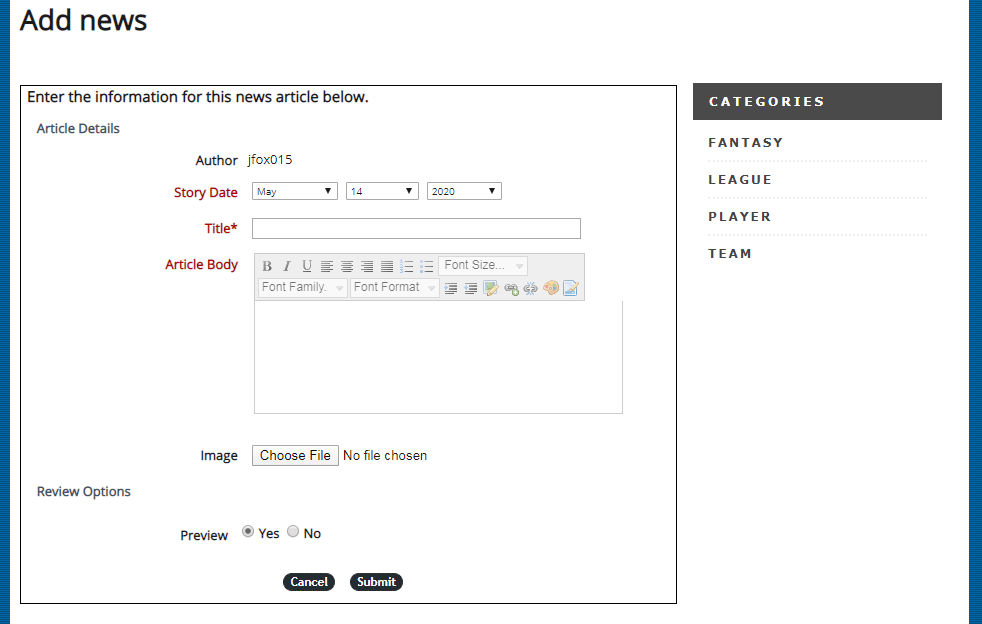 Once written, the page is available to see what it will look like in the exact way that it will be delivered live. You can go back and keep editing or accept the article and publish it for all your League mates to enjoy. 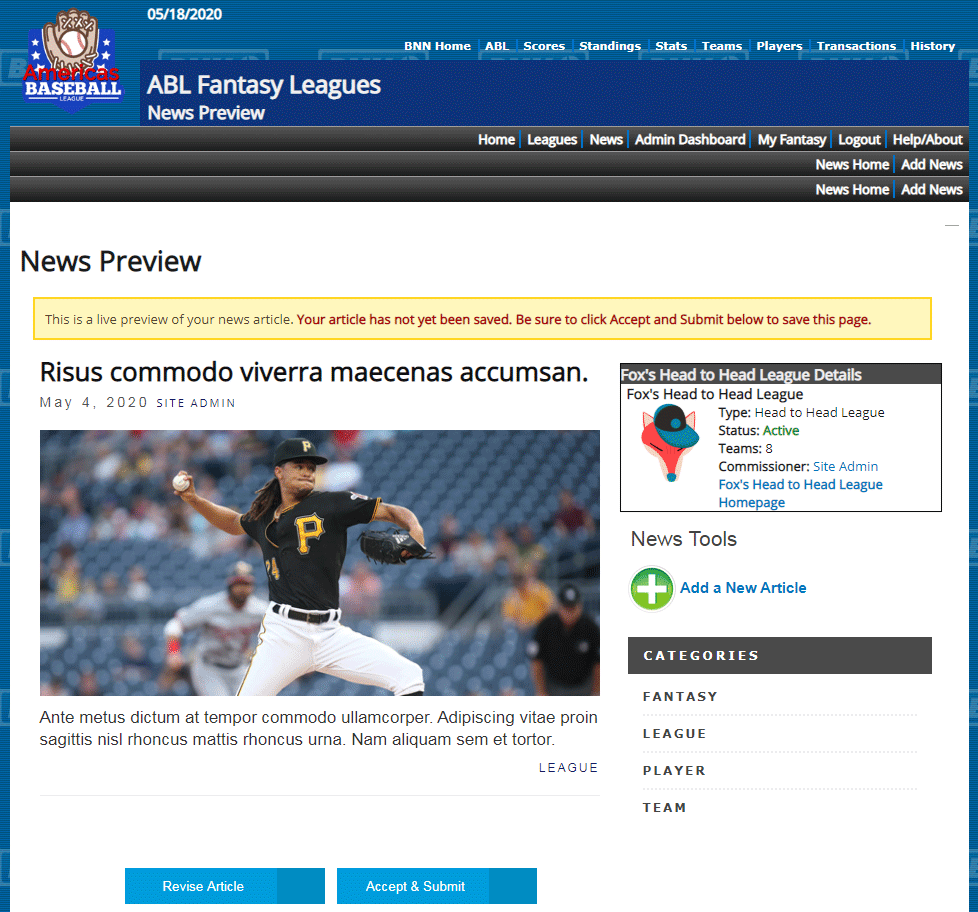 OOTP Fantasy Leagues comes with a full Site Administrative control panel. It lets you configure and run your Fantasy Site with ease. manage your users, Leagues, News and all the processing events needed to make your site run. 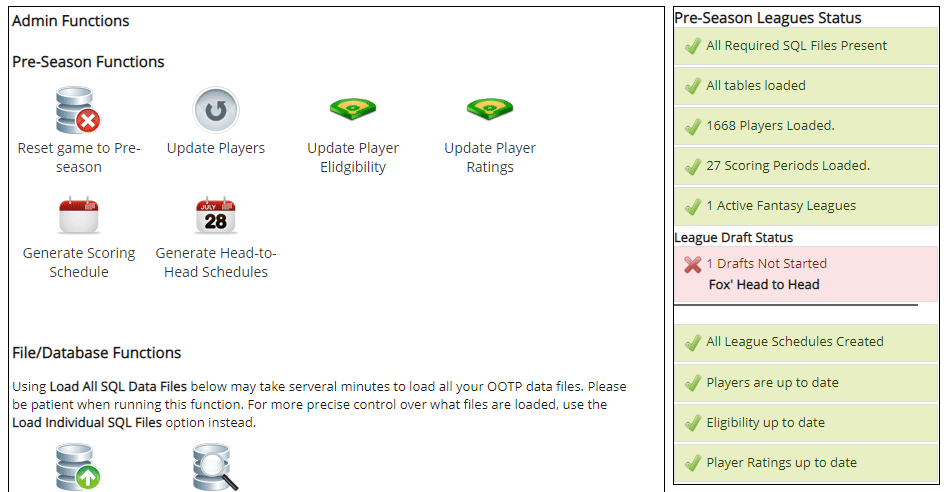 For version 1.1, the Admin panel comes with new tools, an updated display of the list of Leagues, and handy alerts for users requiring activations.

Know the status of all critical events needed for the site to run smoothly.

A new feature added to version 1.1 is the League Status Box. This box displays critical operations that must be performed for the site to run. Before the season begins, the status box shows items that need attention before the first sim is processed.

As the season progresses, the Status Box will alert to any Leagues that have invalid Rosters as well as if Player information is up to date with the current sim. 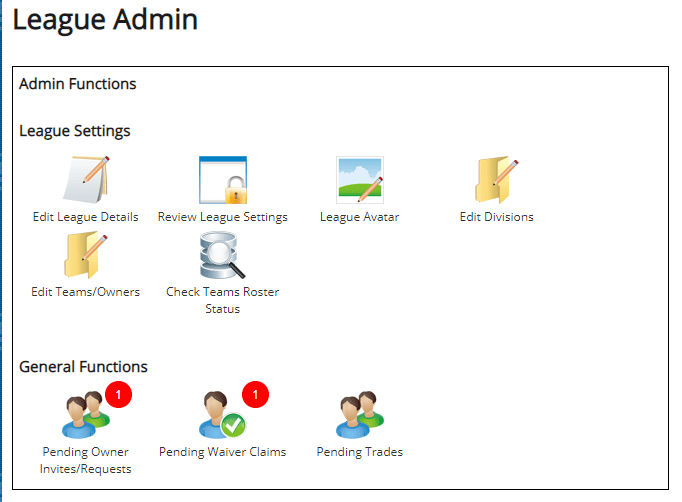 Another important new tool is the Roster Status page. This tool lets Commissioners validate if all teams Rosters are valid or if any teams are not compliant with the League's rules. If there are any issues, the page will display them for the Commissioner to either alert the team owner or administrate themselves.

Play using past versions or the latest and greatest.

OOTP Fantasy Leagues is updated to work with the latest and greatest release of OOTP, Version 21, released in March 2020. The mod supports previous versions as far back as version 18 as well.

StatsLab has become an essential companion tool for those running Online Leagues. OOTP Fantasy Leagues runs seamlessly alongside with StatsLab, adding Fantasy features but not interfering with StatsLab. 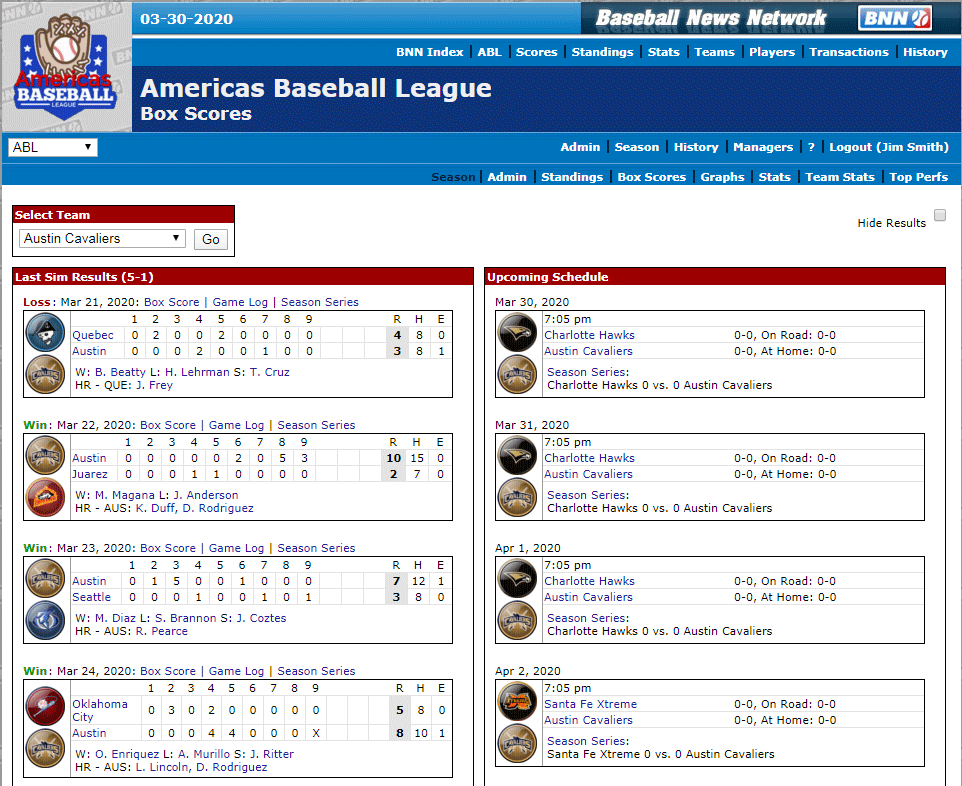 Not familiar with StatsLab? Visit the OOTP Forums page or the StatsLab Wiki to learn more.